On November 24, 1998, the ...Baby One More Time music video premiered, launching Britney Spears' career and changing the music scene forever. The video was directed by Nigel **** and it was filmed from August 6 - August 8, 1998. The video was originally planned to be completely different from the final product we know: it was supposed to take place in a cartoon-like environment in an attempt to appeal to younger audiences. However Britney was not happy with the idea and argued she wanted the video to reflect the lives of her fans, which would be around her same age, and wanted the video to take place in a school. The original idea was scrapped and they decided to go on with Britney's concept. Nigel's idea for the wardrobe was jeans and a t-shirt but Britney suggested to change it for a schoolgirl outfit. 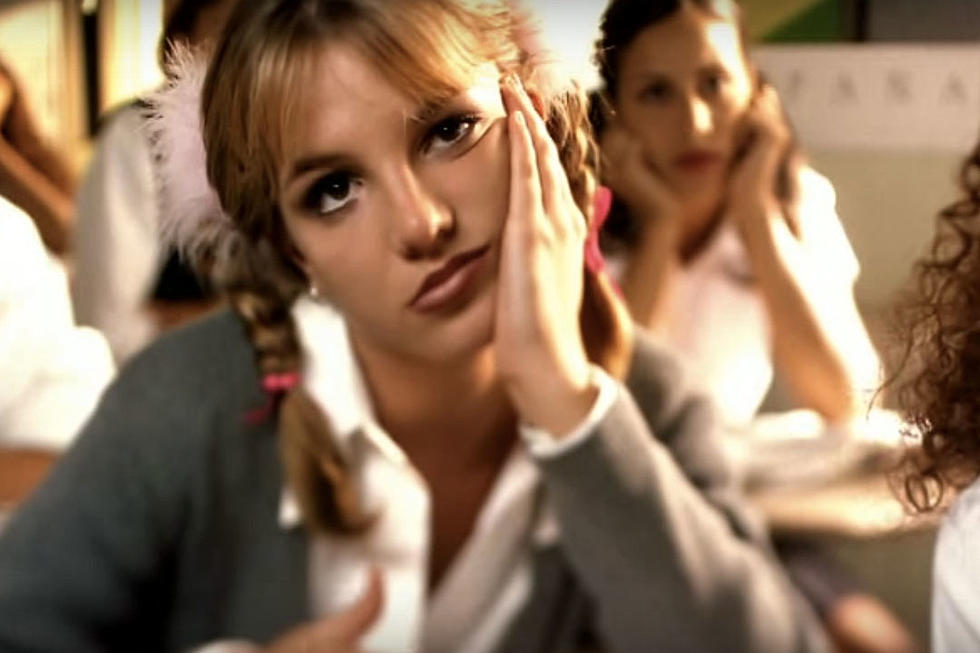 According to Nigel "Every piece of wardrobe in the video came from Kmart, and I was told at the time not one piece of clothing in the video cost more than $17. On that level, it's real. That probably, in retrospect, is a part of its charm." The knotted shirt design was Spears's idea, she recollects saying, "The outfits looked kind of dorky, so I was like, 'Let's tie up our shirts and be cute'". About the experience of shooting her first music video, Spears said, "It was a wonderful experience. All these people there, working for you. I had my own trailer. It was an amazing experience". The music video was shot at Venice High School, the same school used to film the movie Grease. 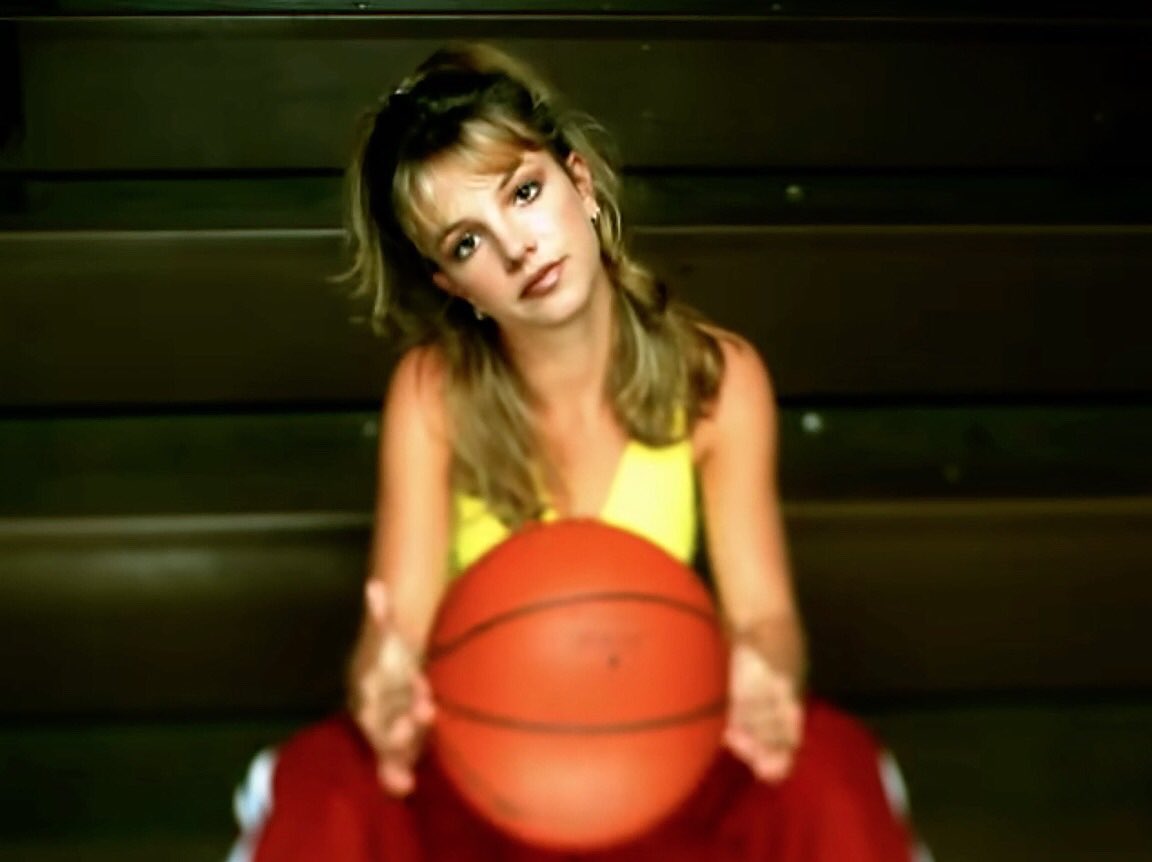