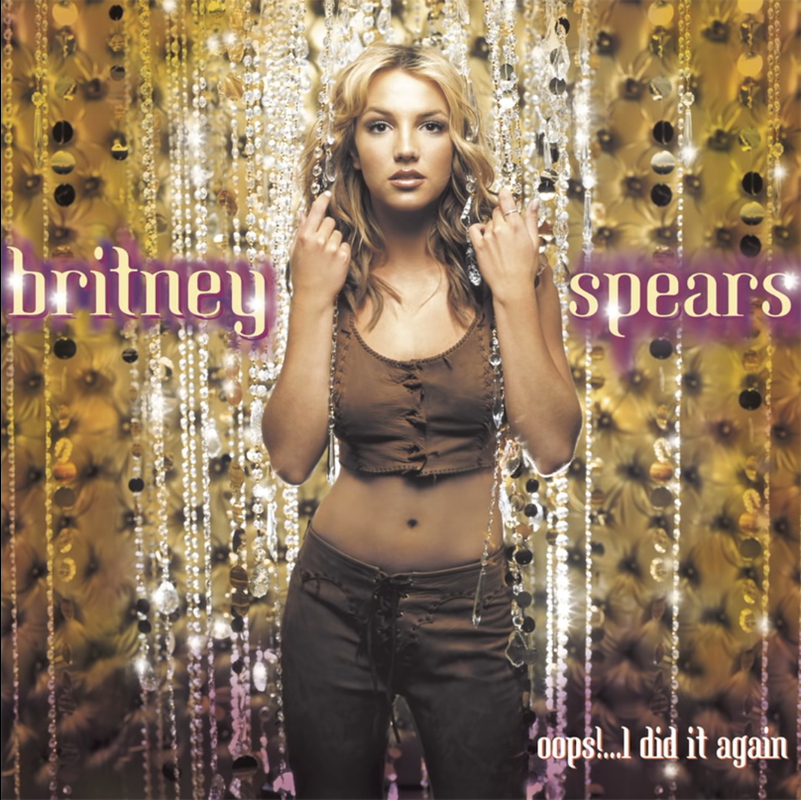 Oops!... I Did It Again, the second studio album by Britney Spears, was released on May 16, 2000. As its predecessor, ...Baby One More Time, its music incorporates pop, dance-pop and teen-pop styles, as well as more R&B and funkier sounds. The producers that worked on this album include Max Martin, Rami Yacoub, Per Magnusson, David Kreuger, Kristian Lundin, Jake Schulze, Darkchild, and Robert John "Mutt" Lange.

Four singles were released to promote this album: Oops!... I Did It Again, Lucky, Stronger and Don't Let Me Be the Last to Know.

Some records and accolades